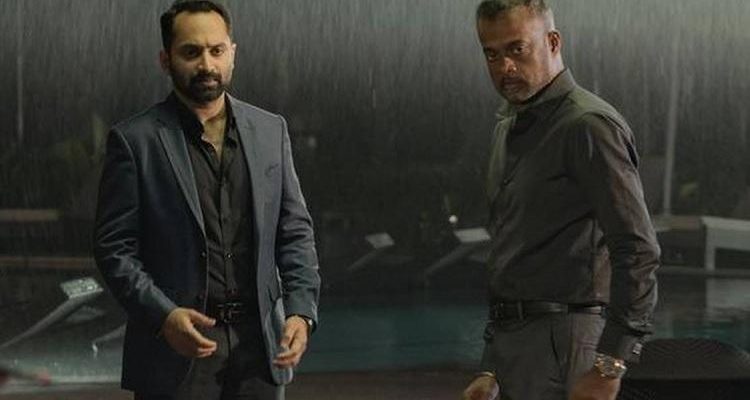 Trance is one of the best movies that came out of the south indian film industry. It is a malayalam film dubbed and released in telugu. It’s a psychological thriller movie written by Vincent Vadakkan and directed by Anward Rasheed. This film will just take you on a different trip to a psychological mood of trance that the protagonists goes through. Can drugs make you contro?… watch this telugu movie to understand its effects. It is one of the best suspense movies out there.

The story begins with Vijay prasad struggling to make a living with his mentally ill brother. They both had a bad experience as their parents committed suicide for their own particular reasons and they’ve been allowed to live all alone together ever since. With such past experience, both brothers have been traumatized but Vijjuprasad got to hold on to his life to manage but brother will get mentally unstable, even tries to hurt Vijay prasad. For his mental instability, commits suicide for not seeing his brother (Vijay prasad) struggle to support him in life. Vijay prasad orphaned by his brother’s suicide and changes the city to start a new life. As Vijay Prasad is a certified motivational speaker and searching for a right opportunity, two professional business partners come in contact with Vijju to start a new religious business by using ill-minded peoples belief among god and make a profit out of it. Vijay prasad offered to either stay or leave as if entered, cannot get back to his old life. Vijay Prasad chose their offer and set up as a pastor to attract people who blindly believe in God and use them to make a profit and get rich. But still, was he doing right or was he doing wrong? Was he stable now or still traumatized over his family’s death? what will he do when he becomes unstable in an alternate reality of his mind is the most adventurous journey Vijay prasad will experience in his life.